“The story of Dear Arthur started out as a joke between my photographer and I. It was actually about the bag you see in the video. But it developed into something more. ‘Arthur’ became about that person whose always by your side, your best friend – except female friendships aren’t that easy. They’re often harder and more complex than romantic ones because we don’t talk about them as much. Someone can be your ‘friend’ but not really there at all. You can find yourself with a friendship built entirely on sentiment. Dear Arthur Letter 14 was never sent because it’s an internal thought: ‘It feels like I’m writing to an imaginary friend’. When you lose a romance you’ll know that eventually you’ll find someone else. But losing a friend feels like losing a sister. Is this why we suffer in silence?

Now you know Arthur isn’t real at all, but the writer doesn’t. She still thinks it’s a friendship she has to work for.” 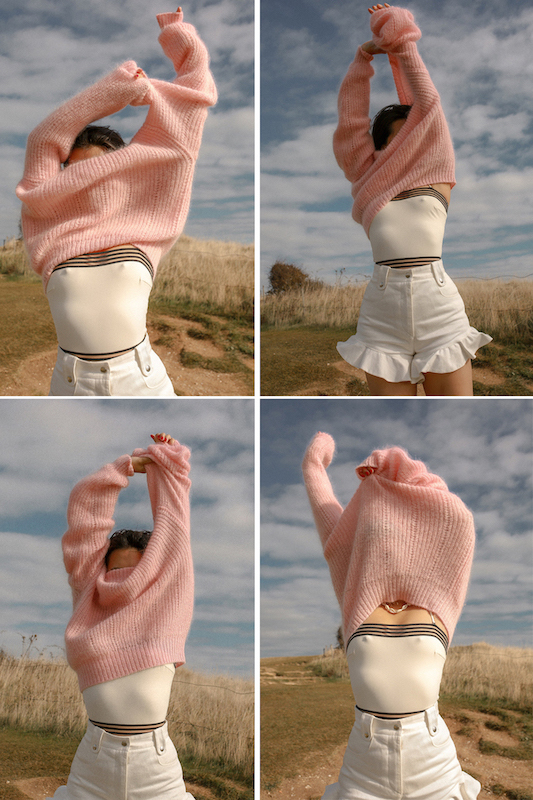 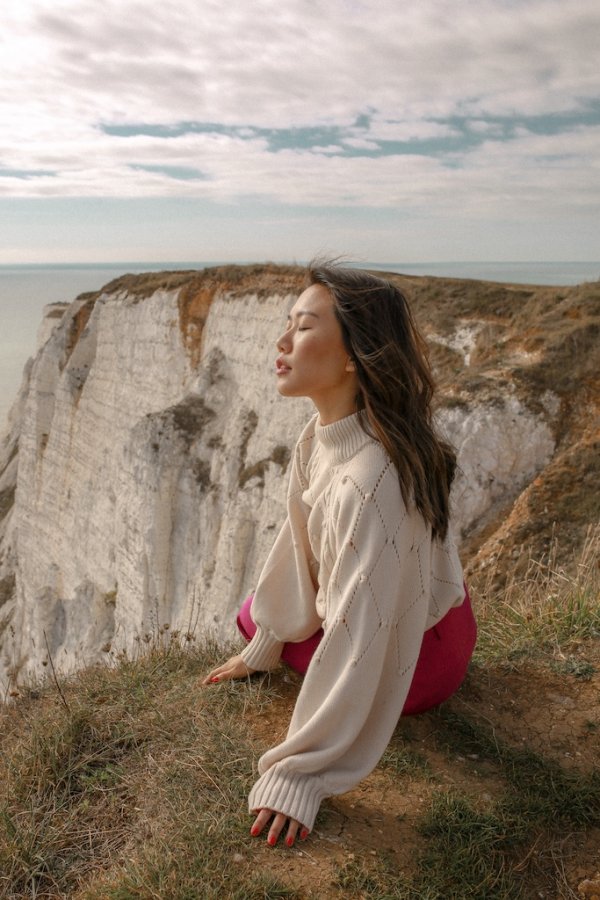 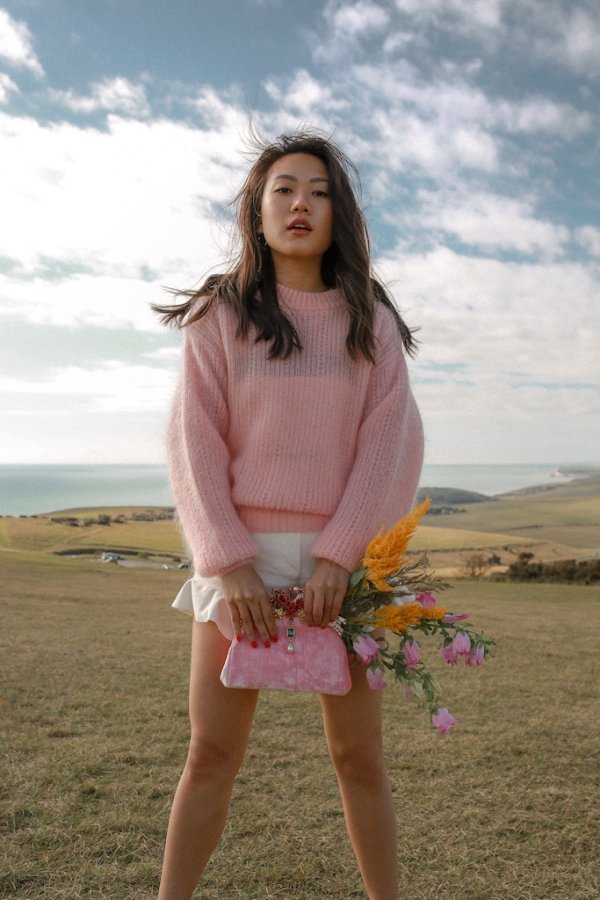 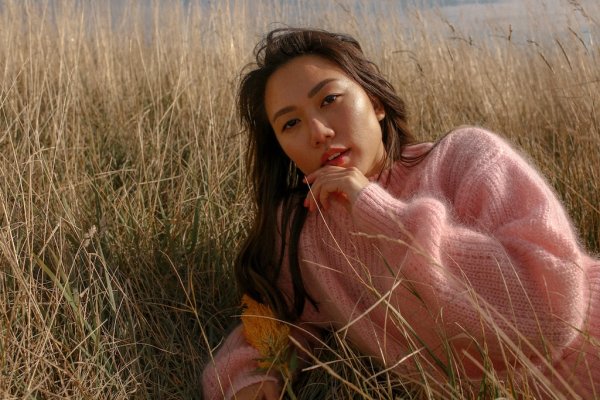